Boycotting Principles for Theatres and Orchestras

Norwegian theatres and orchestras condemn Russia’s invasion of Ukraine and hold the Russian government responsible for the breaches of basic international law and the human suffering which their actions have caused.

Arts and cultural institutions in Norway are international organisations with employees from many different countries. As employers we must look after all our colleagues and ensure good, safe working conditions for everyone.

1. The freedom of arts and culture is, together with a free press and free elections, fundamental to democracy.

2. We stand with Russian artists and leaders of cultural institutions who dare to voice their disgust and who distance themselves from the Putin regime’s aggression against Ukraine.

3. When we apply boycotts (cancellations, exclusions) we will always seek to establish that the boycott penalises the Russian regime, i.e., those who are responsible for breaching international law and enabling the invasion of a free, independent nation. We will always consider whether such a boycott might inadvertently penalise or silence independent, dissenting voices.

4. All collaboration, both artistic and financial, with state-financed Russian arts and cultural institutions will be suspended or cancelled if it risks legitimising the Russian regime’s unlawful actions.

5. We do not advocate boycotts of individual artists whose livelihoods depend on artistic activity they pursue independently of the Russian state, provided that the performer or practitioner concerned does not actively represent Russia or Russian interests.

6. Arts and cultural institutions are the custodians of a large canon of historical works created in or around Russia – in the fields of music, theatre, literature, visual arts etc. We do not recommend boycotts of this cultural heritage, just as we do not boycott other historical works based on when and where they were created. We do recommend, however, addressing the current situation in Russia and Ukraine in our communication with audiences.

The board of directors, Association of Norwegian Theatres and Orchestras 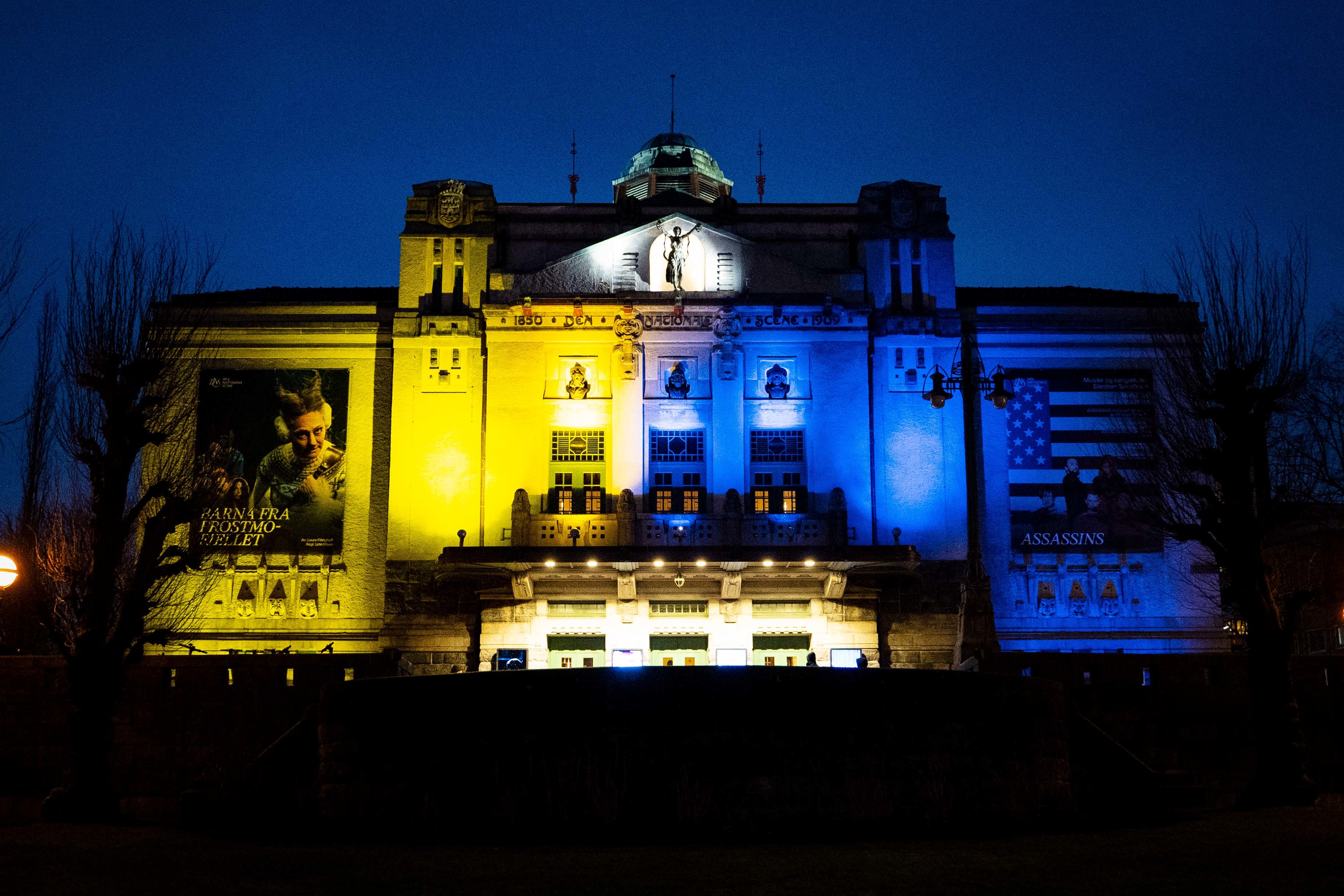 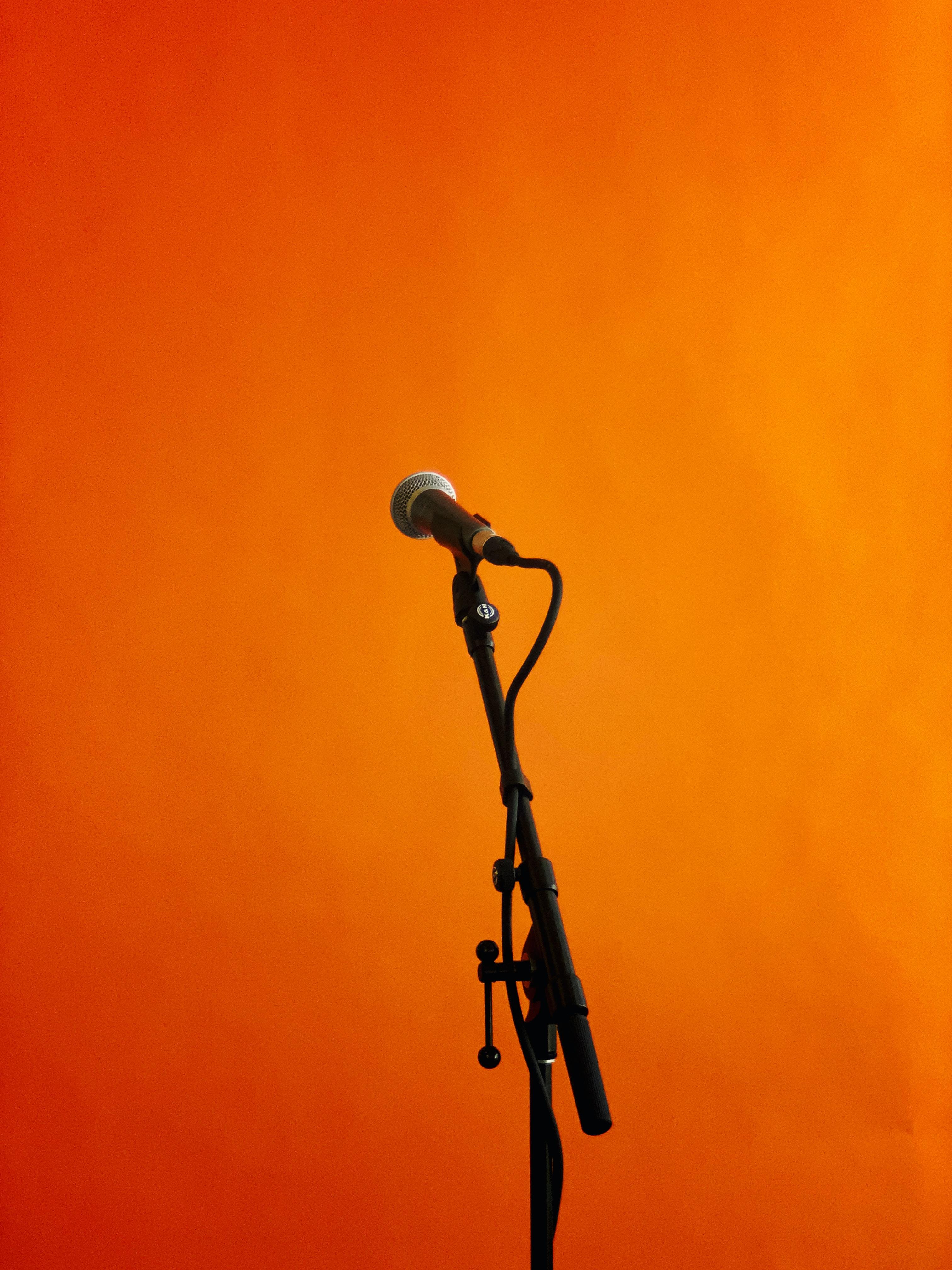 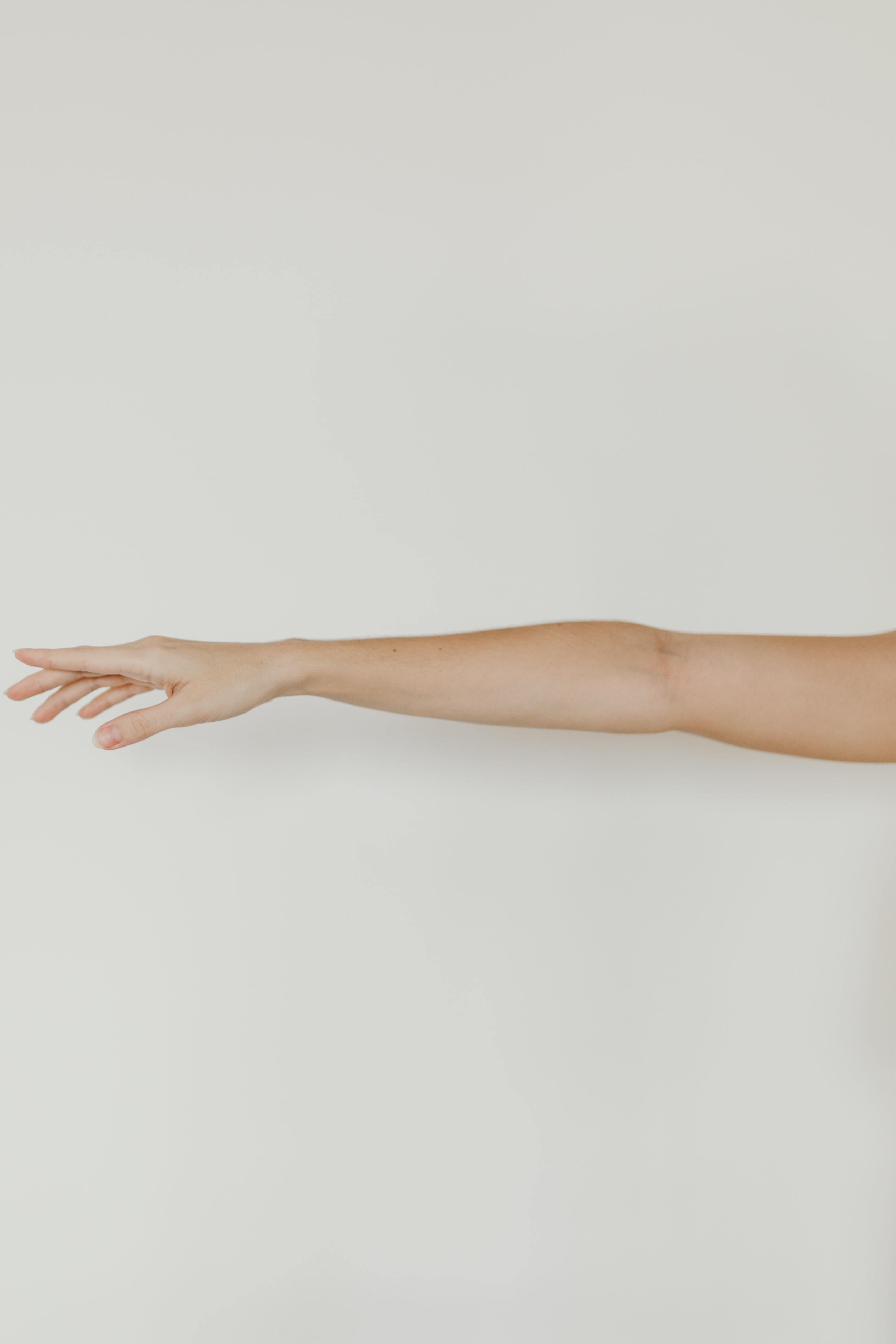